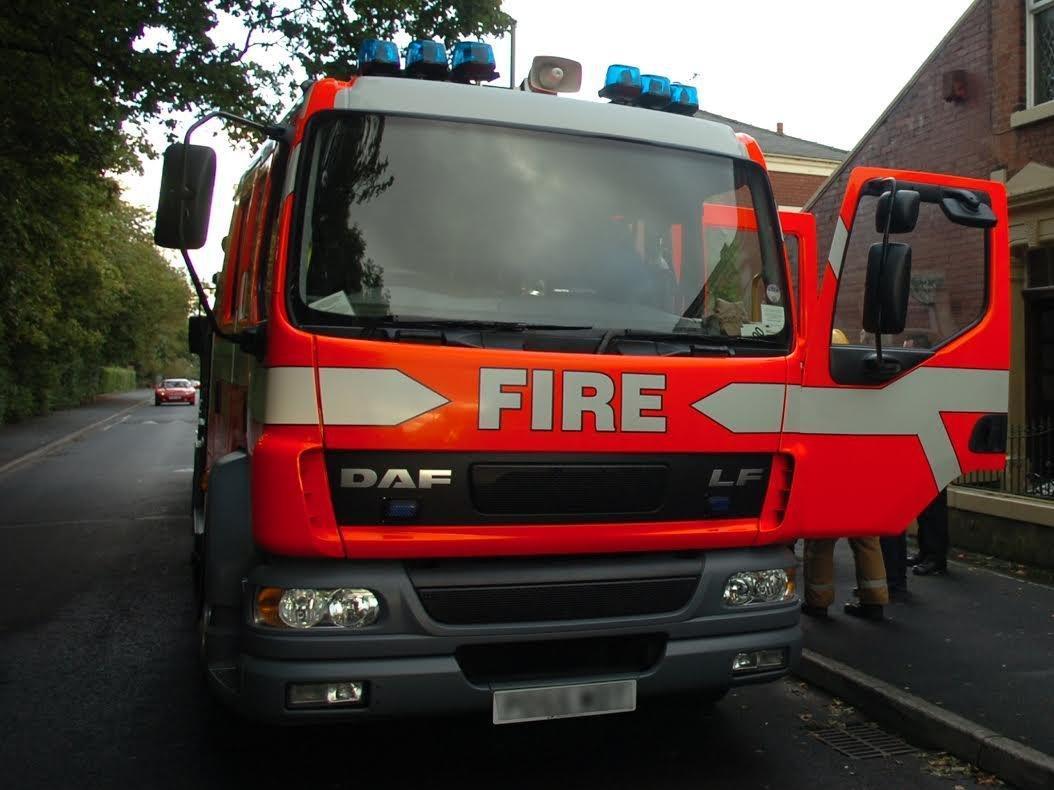 Two fire crews were called to the blaze.

The casualty was injured trying to tackle the fire which damaged the patio of a caravan at an address in Ribby Road, Ribby-with-Wrea last night.

Two fire crews from Wesham and Lytham were called to the incident at around 9pm, but found the blaze was out when they arrived.

A spokesman said: “There was one casualty at the scene who was suffering from the effects of slight burns.

“They were treated by ambulance crews before being taken to hospital.”