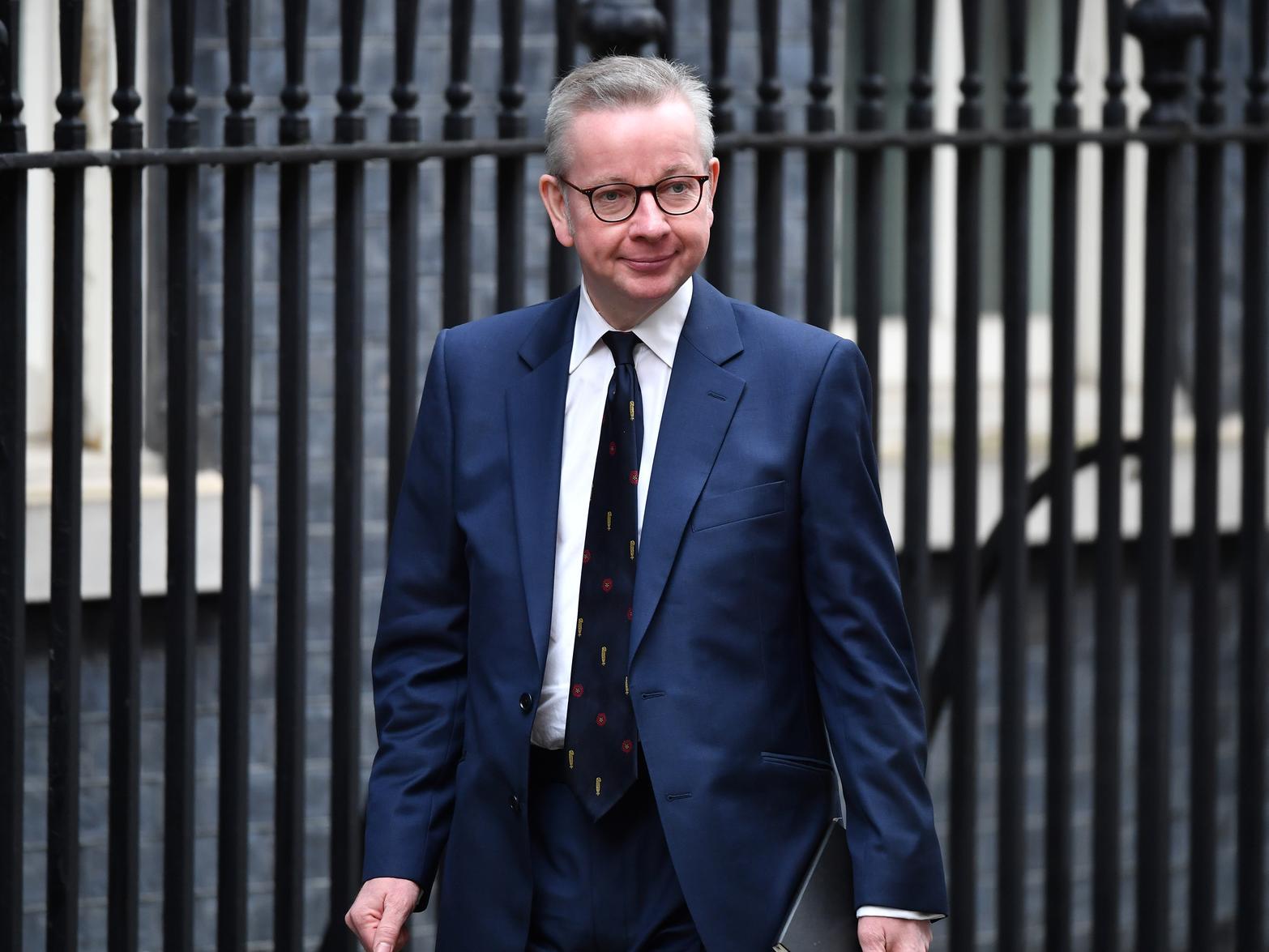 Michael Gove said that while the policy on mouth and nose coverings in public places was kept under review, he thought it was best to trust the public’s “common sense”.

It comes after Prime Minister Boris Johnson hinted that they may become compulsory in shops, saying he wanted to be “stricter” on insisting people wear them.

But in an interview with BBC One’s The Andrew Marr Show, the Cabinet Office Minister said he did not think they should be mandatory.

However, he told the programme: “I would encourage people to wear face masks when they are inside, in an environment where they are likely to be mixing with others and where the ventilation may not be as good as it might.

“I think that it is basic good manners, courtesy and consideration, to wear a face mask if you are, for example, in a shop.

“I trust people’s good sense. Now of course the Government at all times does look at the emerging evidence about what the best way to control the disease is.

“If necessary, and if tough measures are required and as we have seen in Leicester, obviously a very different situation, then tough measures will be taken.

“But on the whole… it is always best to trust people’s common sense.”

Mr Gove’s opposite number Rachel Reeves said the compulsory wearing of face coverings in shops would be a “sensible way forward”.

The shadow Cabinet Office minister told Marr: “I think people are increasingly wearing them but I think some greater clarity from Government about that, I think, would be helpful.

“I think it would inspire greater confidence and might encourage more people to go out and spend money if they see more people wearing face masks in shops.”

Mr Gove earlier told Sky’s Sophy Ridge On Sunday that wearing a face covering “definitely helps you to help others in enclosed space”.

He also urged people to return to work rather than stay at home to ensure the “economic engines of this country are fired up again”.

“We want to see more people back at work, on the shop floor, in the office, wherever they can be,” he told Sky.

“Of course in some cases it is appropriate and convenient for people to work from home, but we want to make sure that where people can add value, where the economy can benefit from people being at work, that they are at work.

“We want to make sure that the economic engines of this country are fired up again and that’s why the Chancellor made the series of announcements that he made earlier this week in order to make sure that we are in a position to be able to provide people with safety and security at work, to protect their jobs and to guarantee jobs in the future.”