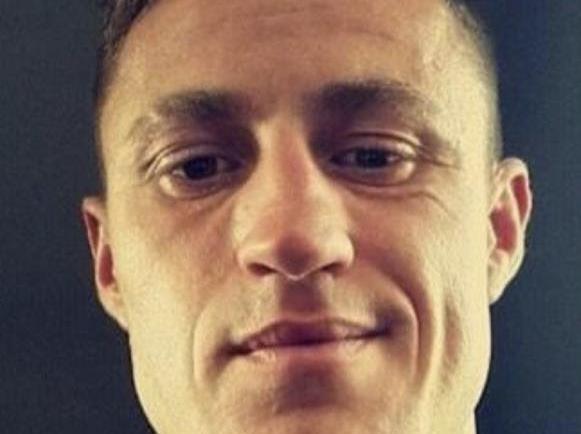 Danny Wise, 32, died on Wednesday (June 24) after he was stabbed in the neck in Fleetwood. Pic: Lancashire Police

Mr Wise died after he was stabbed in the neck at the junction of Laidleys Walk and Macbeth Road in Fleetwood at around 8am on Wednesday (June 24).

In a moving tribute, Danny’s devastated family said: “It is with our hearts breaking that I write this tribute to my loving son Danny Wise.

“Special, brother, uncle and father too! You had so much life left to live, so many good qualities to share with us all.

“I can’t begin to put into words the impact your leaving us has had on so many!

“Our family is broken, but your passing has brought us closer together. You will be forever in our hearts my beautiful boy and you will live on through your amazing little boy Harry Marshall Wise, who we will ensure knows his Daddy like you were never taken from him!”

The family said they were grateful to the staff at Blackpool Vic who had fought to save Danny’s life.

“I would like to thank the staff at Blackpool Victoria Hospital and the paramedics who worked so hard to save this precious life, and took care of us all in our time of need,” said the family.

“Also, his work colleagues who were there for him and did all they could for my boy.

“To his best friends who held him close as he slipped away, I know how you are hurting now but I thank you from the bottom of my heart, it’s a great comfort to us all that you were there to hold him.”

A post mortem has established that a single stab wound to the neck was the cause of Danny’s death.

After consultation with the Crown Prosecution Service, Rhys Austin, 22, of Broadwater Avenue, Fleetwood, has been charged with murder.

He has been remanded to appear at Blackpool Magistrates’ Court today (Friday, June 26).

“While we have charged a man our enquiries are continuing and I would appeal to anyone who has any information to get in touch with us.”