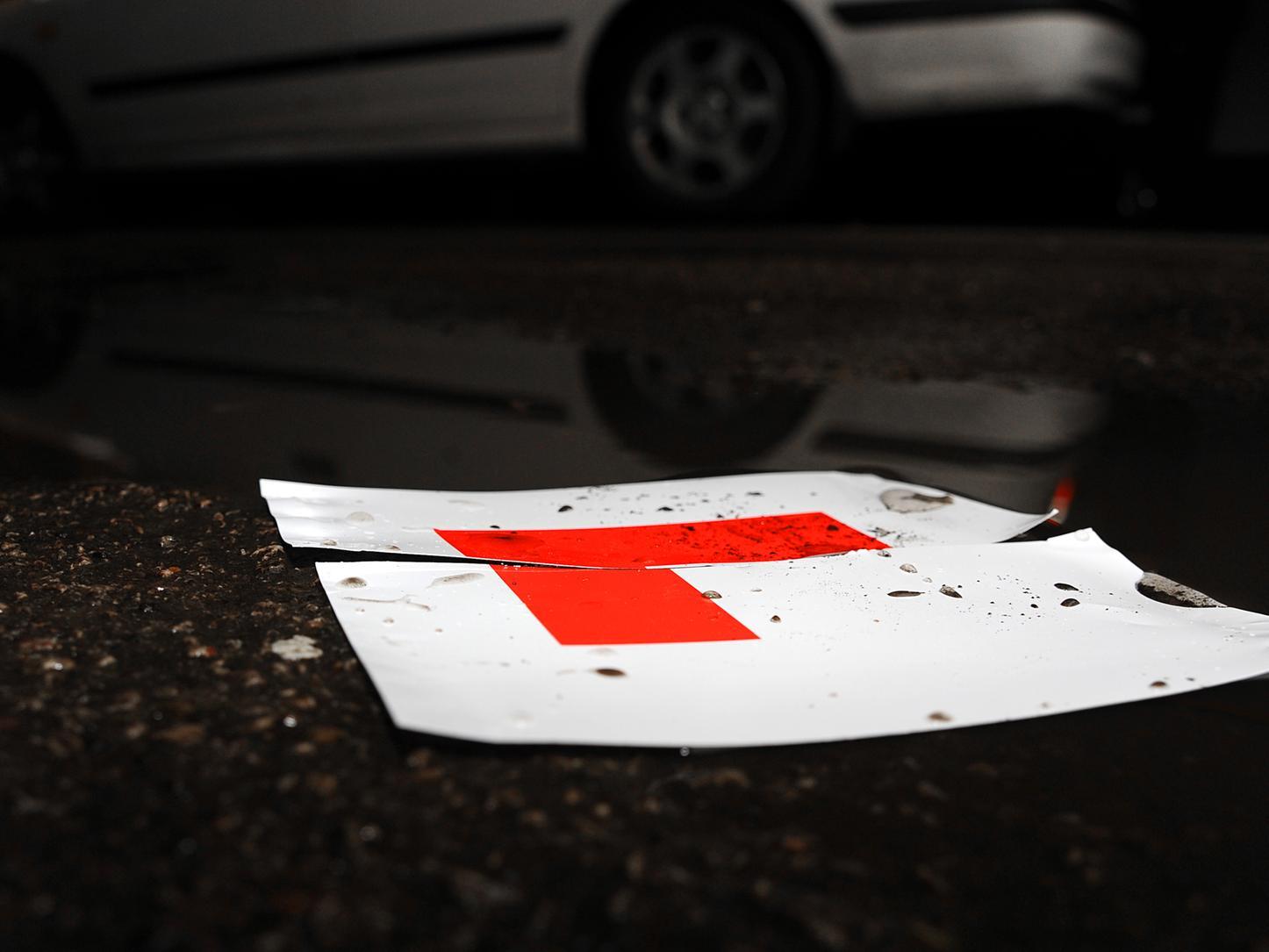 Some said they attempted to log on to the website when it went live at 8am on Tuesday but were unable to secure a slot before it was suspended at 2pm.

The Driver and Vehicle Standards Agency (DVSA) said more than 19,000 tests across England and Wales were made available and apologised to people who missed out.

It acknowledged that “many of you have been waiting a long time to book a test”.

A number of learners sent messages to the DVSA on Twitter to express their frustration.

One wrote: “Waited six hours to get to the front of the queue and be able to search, for what? No dates available at all?

“What a joke this is doing the whole country through one system, sort your system out by postcode or at least county, just about had enough of this.”

Another posted: “Waited in a queue for six hours and had only just passed half way before you closed the booking system. Sort it out to queue by postcode for next week!!!!!!

“The people who had tests booked before lockdown should have been given priority like we were supposed to! Disgrace isn’t the word.”

Prior to Tuesday the booking website had been offline since August 26 and the DVSA had warned learners there would be “very high demand for relatively few tests” when it reopened.

More than 200,000 tests were cancelled and tens of thousands more were delayed because of the coronavirus pandemic, leading to huge pent up demand.

A “limited number” of tests will be available on September 7, with nearly 400,000 added to the system on September 14, according to the DVSA.

Candidates in Scotland will also be able to book tests from September 7.

A DVSA spokesman said: “There are no more tests available to book today and we have now closed the booking system.

“We are sorry for the inconvenience this has caused but please be patient.

“Then almost everyone should be able to book a test.”

Sarah Rees, managing director of AA Driving School, said: “Coronavirus has placed many services under extreme pressure and we do understand the difficulties the DVSA has faced in reopening test centres and then dealing with an enormous backlog of driving tests with fewer examiners available than usual.

“But, for many learners, the last few weeks have been a merry-go-round of failed attempts to book a test and hours waiting in an online queue that goes nowhere.

“There is an additional cohort of learners, whose theory test certificates either expired during lockdown or in the time since, who will now have to pay to retake their theory test before they can even attempt to book a practical test.

“We think it would be sensible of the Government to extend theory test certificates immediately to reduce this burden on learners.”