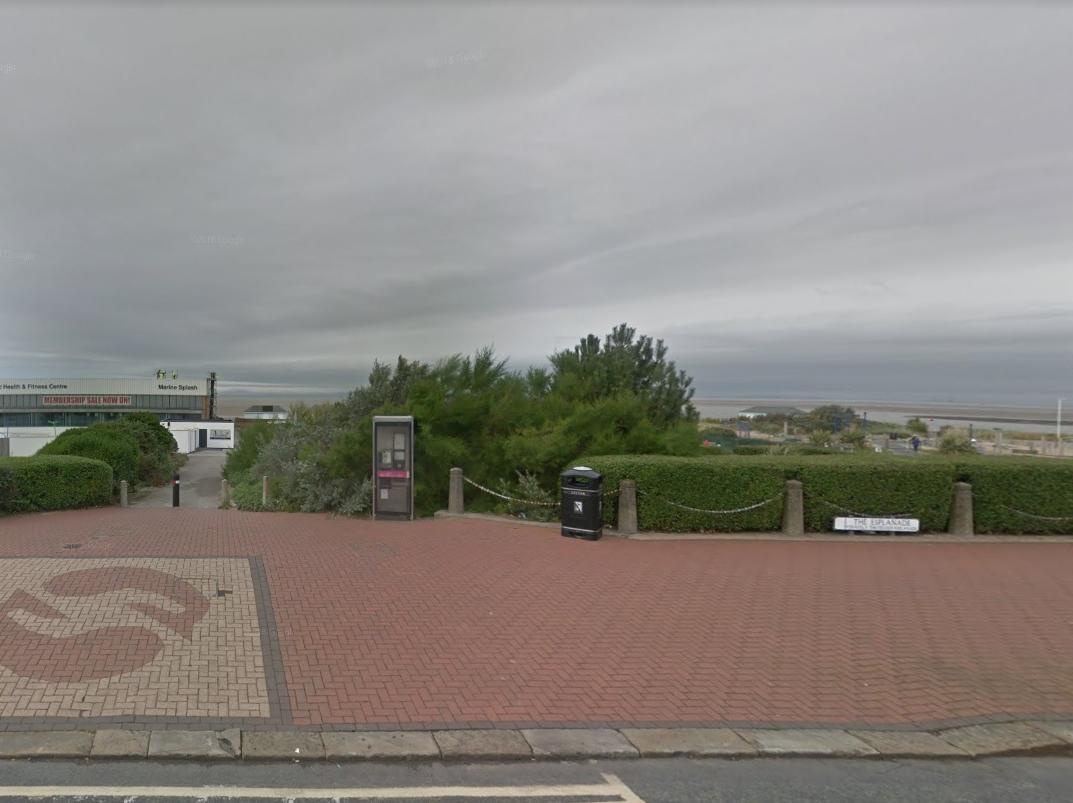 Emergency services rushed to Marine Beach after receiving reports a man had fallen off a dirt bike at around 2.20pm today (August 13).

The man had reportedly been driving at high speeds on the beach prior to the incident, according to eyewitness reports.

An air ambulance, land ambulance and an advanced paramedic were sent to the scene where they found a man with serious injuries.

The man, who is believed to be in his 40s, was taken to Royal Preston Hospital by air ambulance after being assessed and treated by paramedics at the scene.

A spokeswoman for North West Ambulance Service said: “We were called at around 2.19pm this afternoon (August 13) to reports a man had come off some kind of dirt bike.

“We dispatched an ambulance, the air ambulance and an advanced paramedic to the scene just off Mount Road.

“There was one patient. a male in his 40s. He was assessed and treated on the scene and airlifted to Royal Preston Hospital with serious injuries.”

The man, who is believed to be in his 40s, was taken to Royal Preston Hospital byair ambulance. (Credit: Paul John Moran)