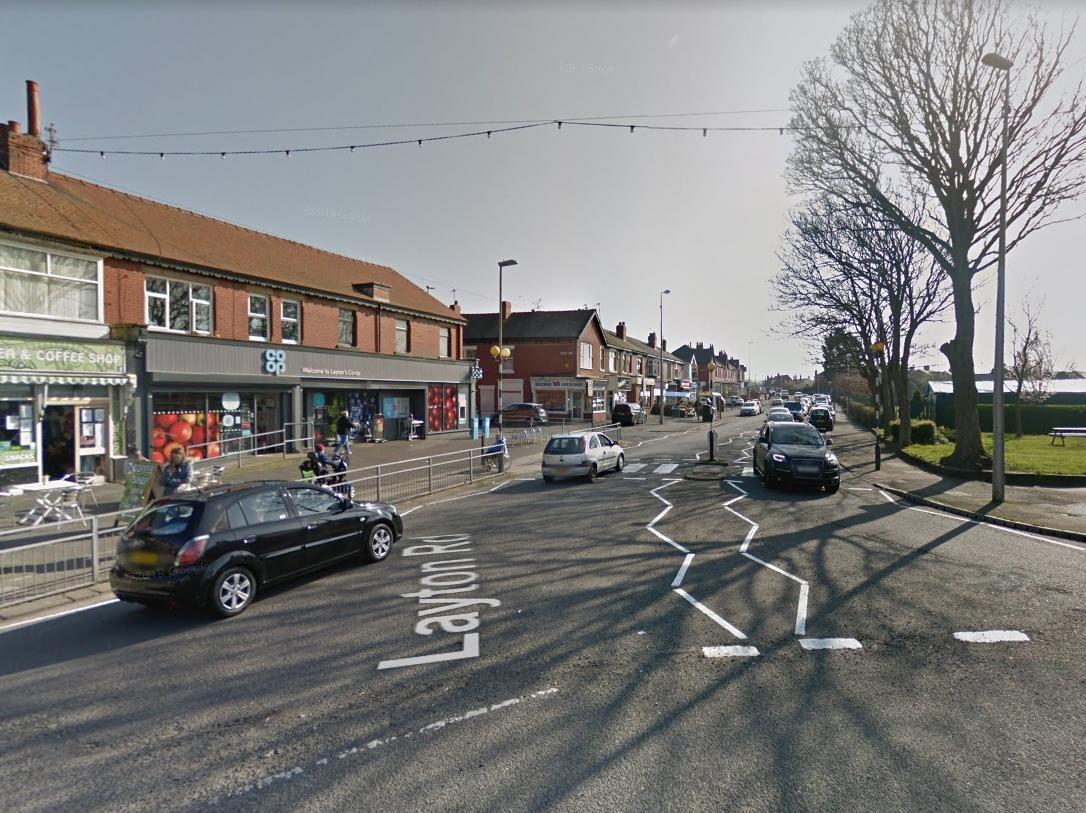 The street fight – which occurred close to the CASK micropub and the Co-op store – allegedly started after two cars banged into each other.

Bystanders who witnessed the shocking incident ensue say two men armed with baseball bats got out of one of the vehicles before damaging the other car.

They then allegedly dragged a man from the vehicle before attacking him.

Police rushed to the incident following reports of a “disturbance” and quickly arrested a man for a public order offence.

A Lancashire Constabulary spokesperson said: “We were contacted at 4.58pm saying there was a disturbance on Layton Road.

“A few people were fighting in the street and police have attended. Baseball bats were seen.

“One male has been arrested for a public order offence.”

The man remains in custody for questioning.

It is not known how many people were involved in the incident or if any injuries were sustained during the fight.