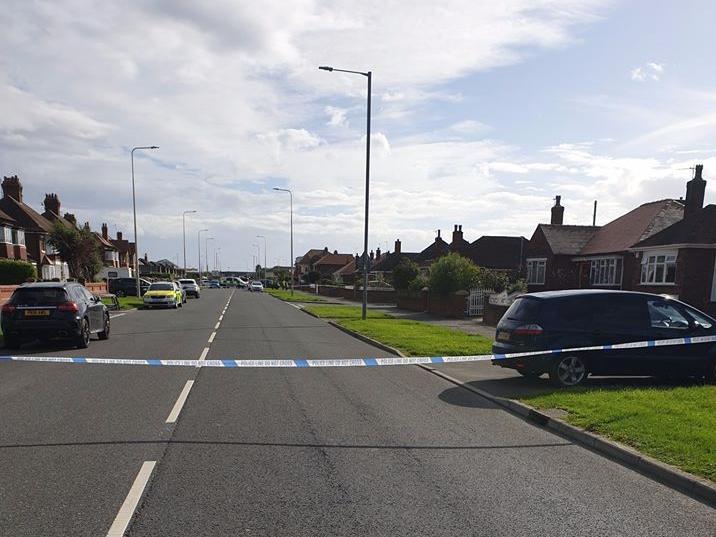 Emergency services rushed to reports of a collision between a van and a cyclist on Broadway shortly before 4pm this afternoon (August 20).

An air ambulance, land ambulance and a rapid response vehicle were sent to the scene alongside police.

The cyclist – a man “potentially in his 20s” – was taken to Royal Preston Hospital in a “serious condition”.

A spokeswoman for North West Ambulance Service said: “It’s still a live incident at the moment but it looks like we’ve taken a patient to Royal Preston Hospital by land ambulance.

“We sent a number of resources to the scene including a rapid response vehicle and the air ambulance was in attendance as well.

“The patient looks to be a male and in quite a serious condition.”

Officers have warned motorists that Broadway has been closed between Poulton Road and the Shell Garage, and that it “is likely to be closed for sometime.”

A spokesman for Lancashire Police said: “We were called at just before 4pm this afternoon to the report of a collision between a van and a cyclist.

“The cyclist, a man potentially in his twenties, has been taken to Royal Preston Hospital. His injuries are unclear at the moment.”

Anyone with any information about the incident can contact police by calling 101, quoting incident reference number 1017 of August 20.