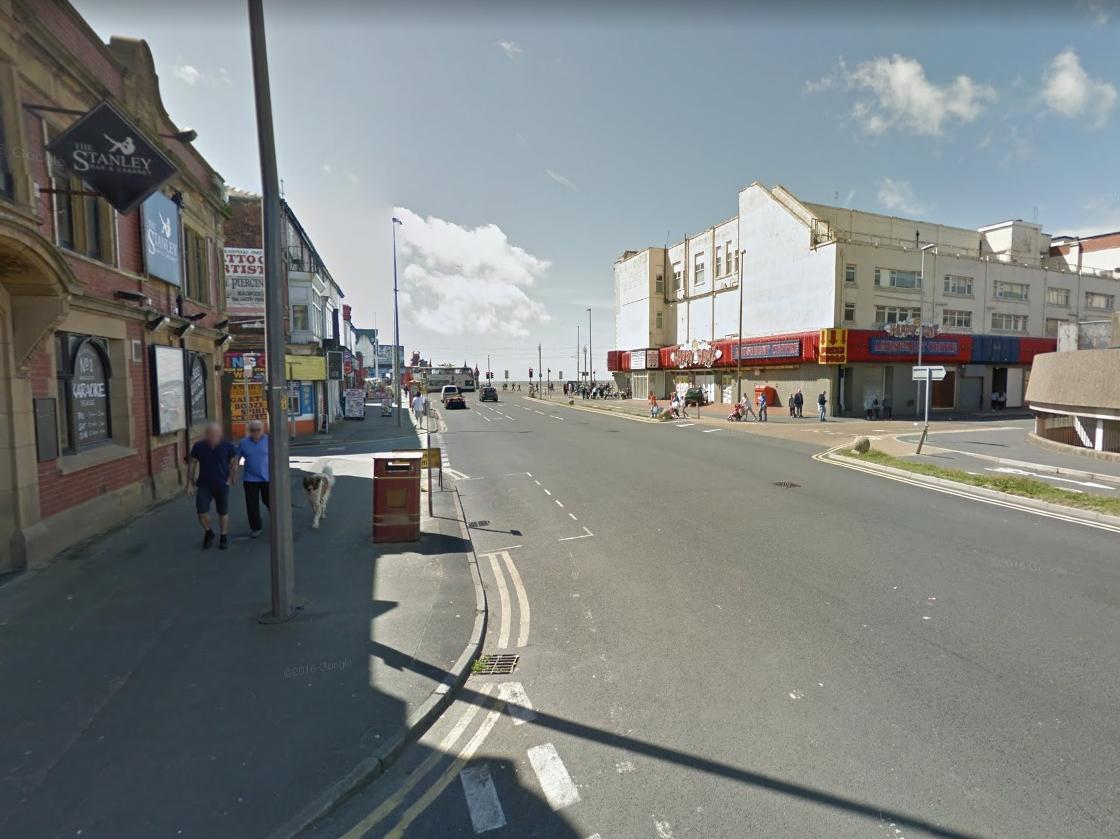 A Yamaha motorcycle and a Ford Focus taxi were involved in a collision at the junction of Dale Street and Chapel Street on Sunday (July 26).

The motorcyclist, an 18-year-old man, was found suffering with suspected leg and hip injuries once emergency services arrived at around 1.25am.

His 19-year-old passenger also suffered head and spinal injuries as a result of the crash. Both men were taken to hospital for treatment.

Two men were rushed to hospital following a collisionat the junction of Dale Street and Chapel Street. (Credit: Google)

No arrests were made but police have appealed for any witnesses to come forward.

A spokesman for Lancashire Police said: “We were called at around 1.25am yesterday (Sunday, July 26) to reports of a collision between a Yamaha motorcycle and a Ford Focus taxi at the junction of Dale Street and Chapel Street.

“The rider of the motorcycle – an 18-year-old man – suffered suspected leg and hip injuries.

“The passenger – a 19-year-old man – suffered head and spinal injuries.

“Both are being treated at hospital. No arrests were made.”

North West Ambulance Service has been approached for comment.