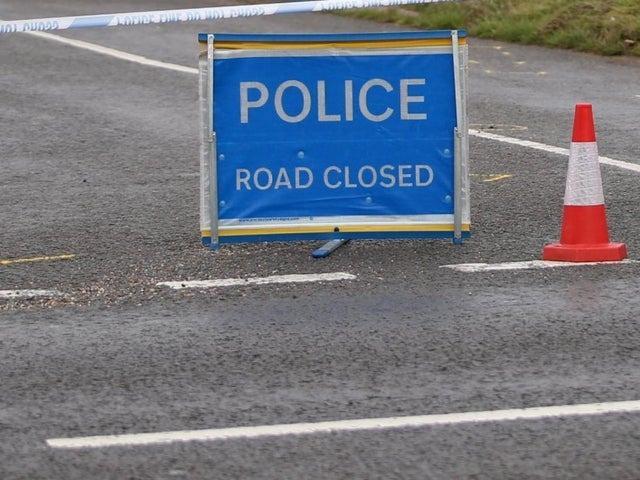 The motorcyclist died after the crash at around 9pm last night (September 6) and police closed the motorway between junctions 1 and 3 overnight to investigate.

The M55 remains shut this morning and police say it is likely to remain closed until midday as their investigation into the crash continues.

Two people are understood to have been arrested in connection with the fatal crash. Both remain in custody this morning.

A police spokesman said: “We were called at around 9.05pm last night (Sunday, September 6) to the report of a collision on the M55, approximately one mile before junction 3 on the westbound carriageway.

“Sadly, the motorcyclist was pronounced dead at the scene.

“Two people have been arrested in connection with the incident and remain in police custody at this time.

“The motorway remains closed in both directions between junctions 3 to 1 whilst police continue their investigation. It is likely to remain closed for some time.

“We would advise motorists to avoid the area and to plan alternative routes for travelling during rush hour.

“Anyone with information about the incident is asked to call 101 quoting incident reference 1538 of September 6.”

Highways England are assisting police with the motorway closure and diversions are in place this morning.

Diversions are in place this morning.

– Exit the M55 at J1 and follow the solid black circle diversion symbol on road signs.

– At the junction turn right onto the A5085 westbound.

– Exit the M55 at J3 and follow the hollow black square diversion symbol on road signs.

– Join the A585 southbound towards Kirkham.