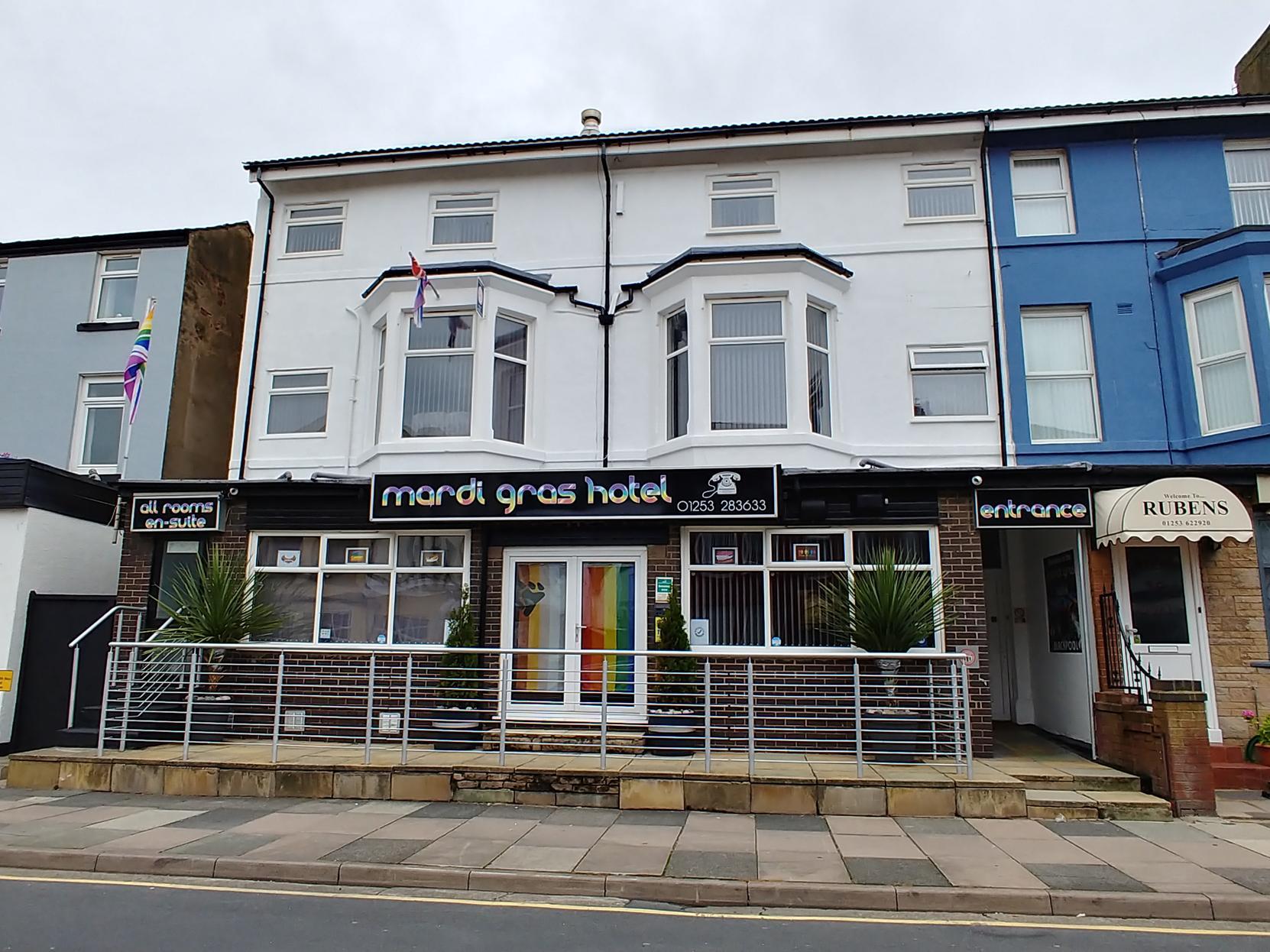 Councillors approved an application by John Street to vary the licence at the Mardi Gras Hotel on Lord Street, North Shore, after hearing he wanted to offer “a safe space for members of the LGBT community to have a meal and a drink.”

He told a licensing panel, set up to consider the application: “We have spent the last four months spending around £40,000 doing the place up.

“With Covid, we have been trying to think of ways to keep the place afloat.

But some neighbouring businesses objected to his application, fearing the move could lead to late night noise and anti-social behaviour in the street.

Tim Allen, of the Rubens Hotel, said there was potential for noise because dividing walls between each hotel were thin with “very little sound proofing ability.”

He added he recognised steps had been taken to minimise potential noise, and that CCTV would be used to monitor any disorder.

But he warned serving alcohol to the public until 12.30m would mean people “tipping out until 1am and that at times will cause disruption.”

Claremont ward councillor Ivan Taylor warned against setting a precedent for other hotels to operate bars open to the public in an area which already had a high crime level.

He said: “Unfortunately the area does attract a lot of people who are noisy and can be violent.”

He added it was “an open invitation to other hotels in the area to follow the same path”.

But members of the panel ruled the application for up to 30 non-residential guests to drink and dine at the hotel by invitation only was acceptable.

In their decision notice, they said “more nuisance is likely to be caused in the area by guests returning in the early hours of the morning than non-residents leaving at 12.30 am.”

The licence was approved along with conditions including last orders for non-residents at 12.30am, and the outdoor terrace must close at 10pm.

Feed has no items.