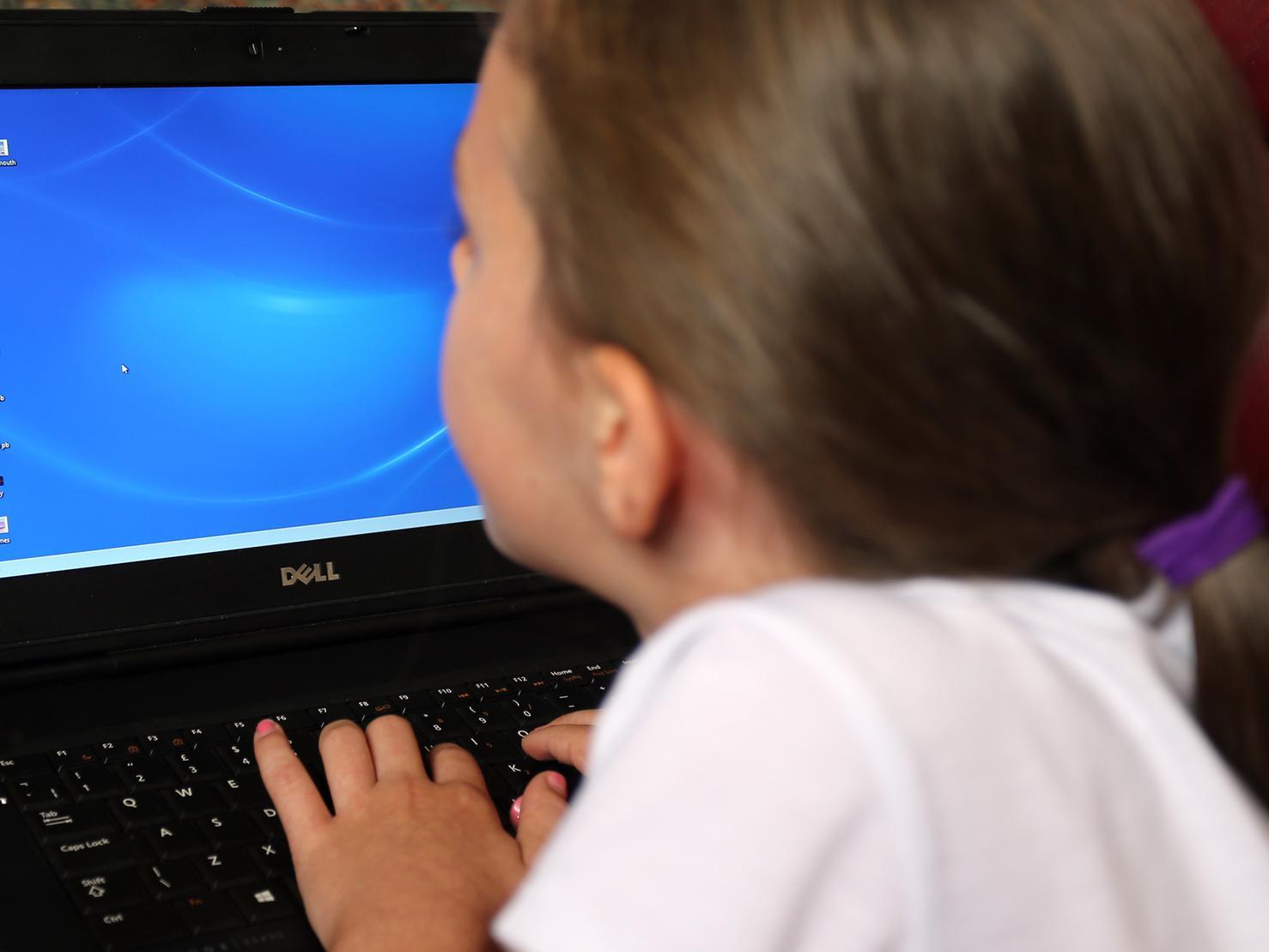 Under freedom of information requests, the charity found that 10,391 cyber-related offences were recorded by all forces across England, Wales, Northern Ireland and the Channel Islands between April 1 2019 and March 31 2020 – a 16% increase on the previous year.

It is feared the number could be even greater now as the data relates to before lockdown, a period which saw Childline counselling sessions about grooming on the web go up.

This brings the total number of recorded offences in the five years since it became mandatory to record whether a crime involved the internet to more than 37,000.

Online child sex crimes logged by police in a year have passed 10,000 for the first time

The charity is demanding the Government make Online Harms legislation, designed to better protect vulnerable people, a priority this autumn.

“These figures suggest that online abuse was already rising before lockdown, and the risks to children appear to have spiked significantly since,” said Andy Burrows, NSPCC head of child safety online policy.

“It is now almost 17 months since the Government’s original proposals for social media regulation were published and children continue to face preventable harm online.

“At the Hidden Harms Summit, the Prime Minister signalled he was determined to act.

“That’s why he needs to prioritise making progress on a comprehensive Online Harms Bill this autumn, and pass legislation by the end of 2021, that sees tech firms held criminally and financially accountable if they put children at risk.”