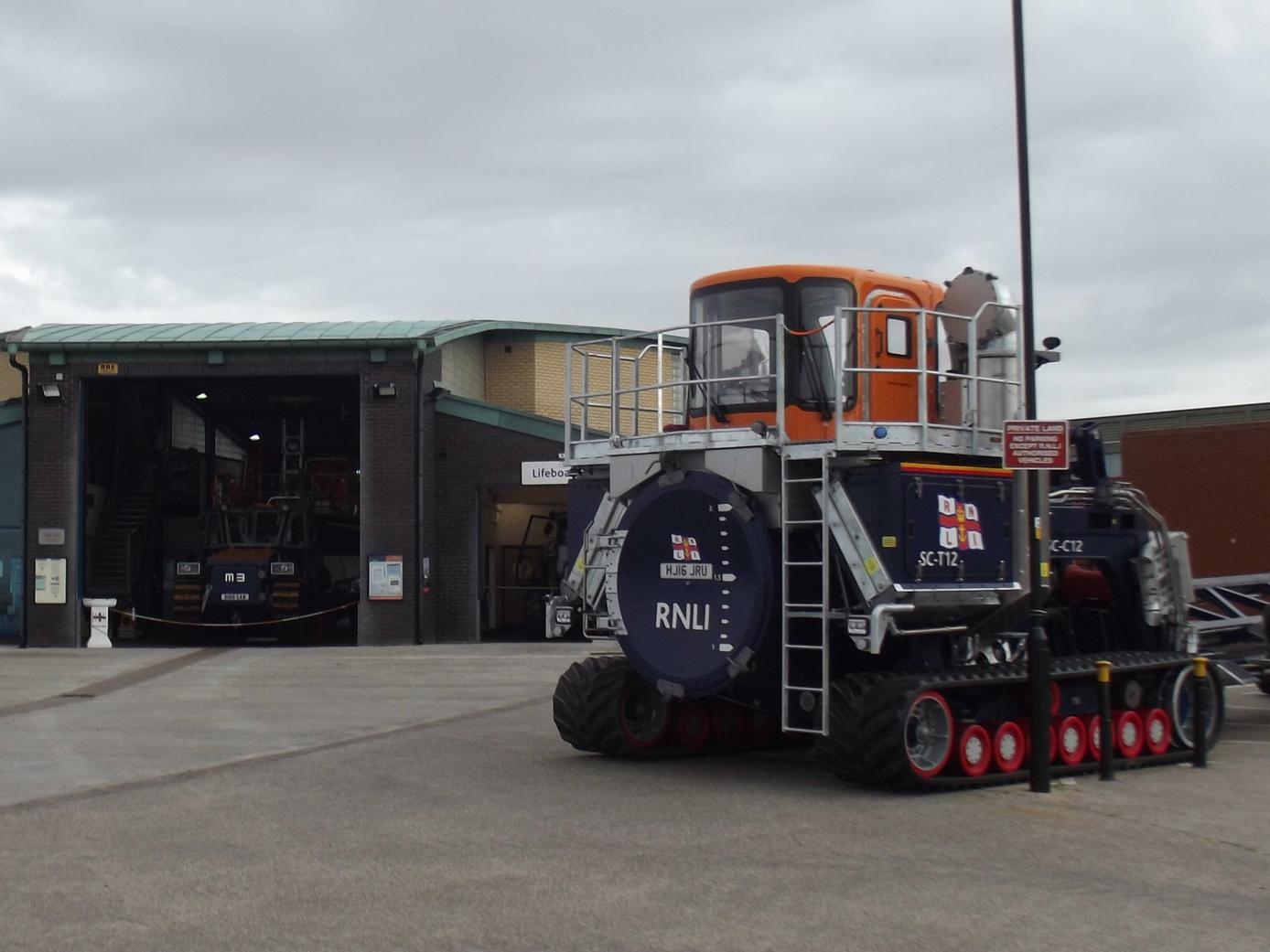 Lifeboat volunteers were called out at St Annes today

The child had last been spotted near the water’s edge when the Lifeboat was called out at 12.37pm, joined in the search by Fylde Police and the Fylde Ranger Service.

Happily, the youngster was found a short time later by the worried father.

A spokesman for Lytham St Annes RNLI stated on its Facebook page: “We were called out at 12.37 this afternoon to reports of a missing child on St Anne’s beach, last seen near the waters edge.

“We started searching the beach and promenade. After around 20 minutes of searching, the child was fortunately located in the sand dunes by dad.

“All units were then stood down”

The volunteer teams were aware of the dangers – two teenagers from Dewbury, Azhar Shabbir, 18, and Ali Athar Shabbir16, tragically drowned off the coast of St Annes just two weeks ago.