The Mount at Fleetwood 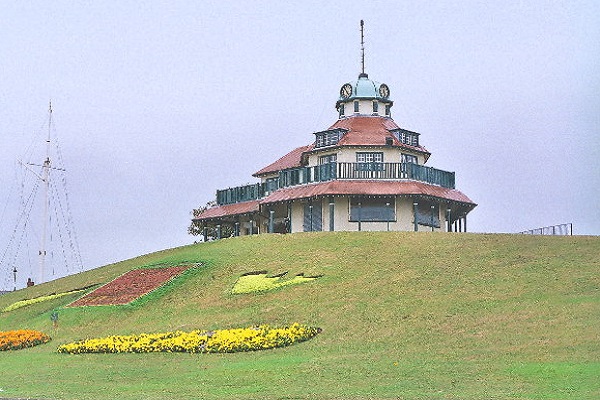 With superb views, reaching as far as the Lake District on a clear day, the Mount is the perfect place to sit and admire the vast beauty of the North West coastline. When the conditions are right, usually close to sunset on a summer night, you can see the hills of the Isle of Man approximately 60 miles away across the Irish Sea.

The Mount at Fleetwood was the centre of the planned town developed in the mid-19th century. It is crowned by a pavilion built in 1904, and features municipal planting.
Designed by eminent architect Decimus Burton in the 1800s and built on an extensive rabbit warren, The Mount was the centre point of Fleetwood with the streets of the town radiating out from it.

The aim is to get people to fall in love with the Mount all over again and re-establish it as a base for events and leisure time.

The history of The Mount is interesting, it was one of the largest of a range of sandhills that once ran along the coastline at Fleetwood. In those days the whole area was open land with a few farms and no habitation.

Fleetwood was a new town, created from a greenfield site by Sir Peter Hesketh Fleetwood, Squire of Rossall. He hired Decimus Burton, a noted London architect and a personal friend, to design the town.

The two men stood on top of the Mount and Burton envisaged a series of wide streets radiating from the hill like the spokes of a wheel, namely Bold Street, Victoria Street, London Street, etc.

They hired a local farmer, Robert Banton, to trace out the line of the streets with his plough and the building work began in 1835