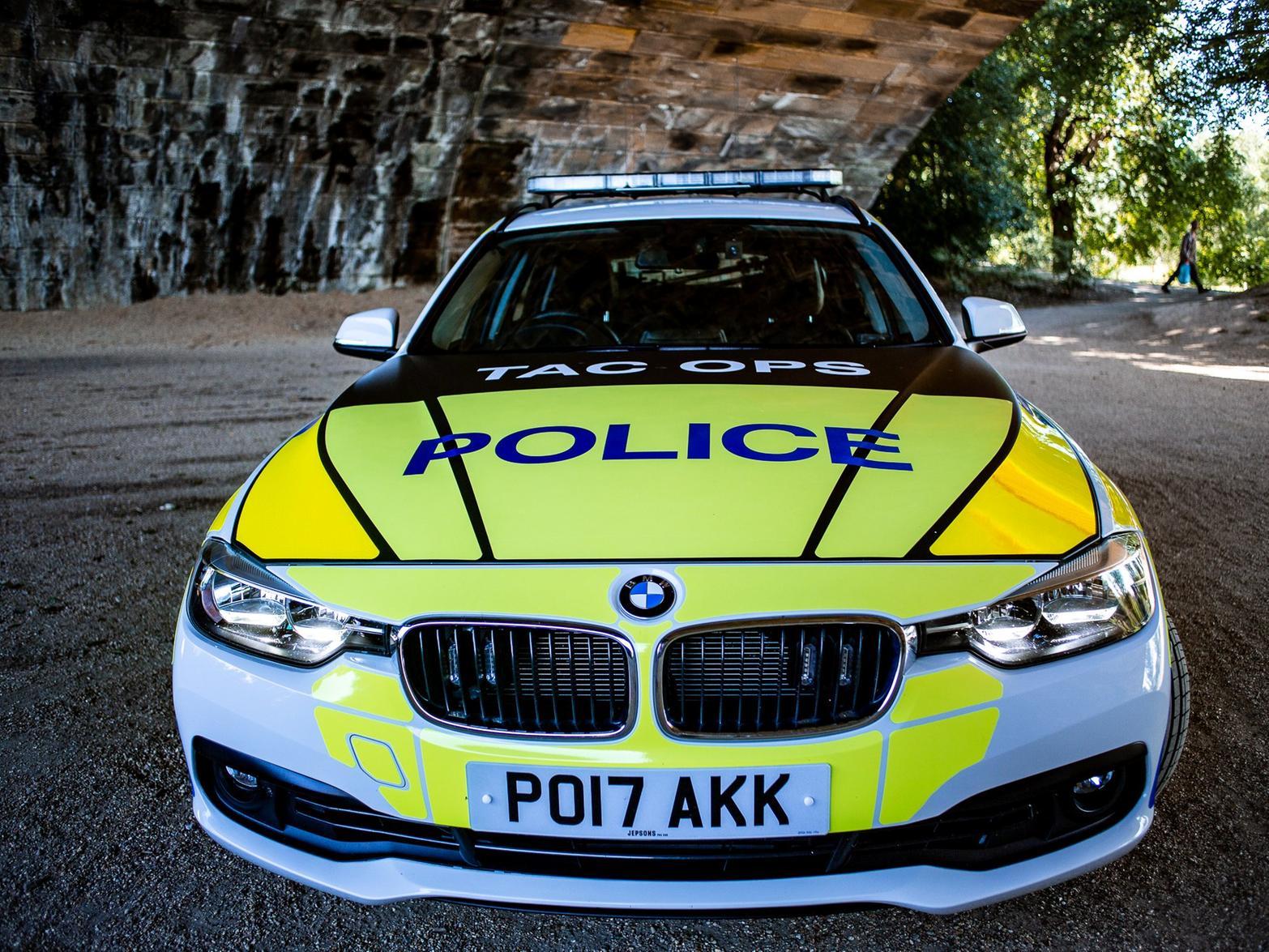 They can also seize a vehicle if they think it’s being driven by someone who does not have a proper licence or insurance, if it’s dangerously, illegally or obstructively parked and if it’s broken-down or abandoned.

Here are the vehicles removed from the road in and around Lancashire last month.

Vehicle stopped in Preston City centre for no brake light. Driver insisted it’s OK to drive without a license or insurance if you’re just practising! Driver reported for the offences and vehicle seized

#MN14 attended RTC on the M58. Car had aquaplaned, struck the barrier in the central reservation then onto the nearside grass verge where it overturned. Thankfully no injuries. Reason for loss of control was soon obvious – lack of tread on rear offside tyre

Parliament Street Lancaster… Chap buys an Audi S4 today.. lovely.. however takes it for a spin tonight in dreadful weather, driving as if using Scaletrix without letting go of the trigger.. Oops! We’re behind him!! Car seized under Police Reform Act..

The driver of this vehicle found the pinging of the seatbelt alarm annoying. Rather than solving the issue by just wearing his seatbelt, he thought he’d try this. Traffic Offence Report issued