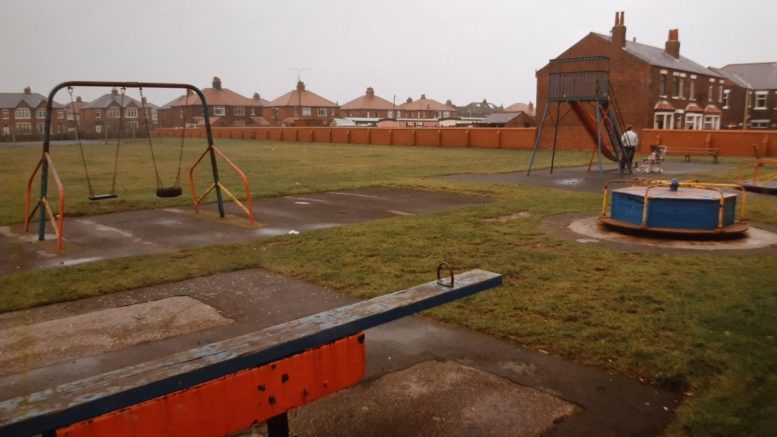 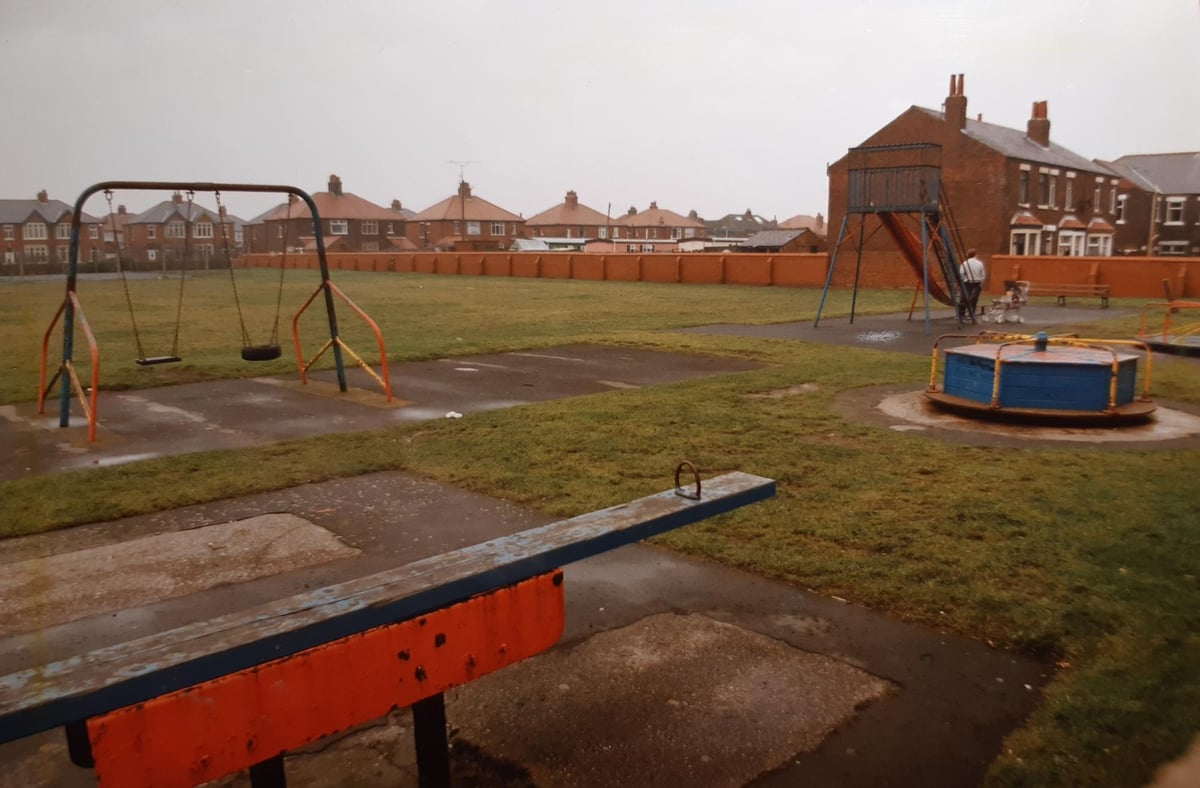 They are ingrained memories of steep, graffiti ridden slides made from metal which was ice cold in the summer and scorching hot in the summer. And they had nothing but concrete to break a fall. Gripping on to roundabouts with fear of slipping underneath by the ankles and see-saws which flung the lightest child into the air before a painful bump back on the seat. The generation survived what were eventually branded perilous playgrounds. Despite the dangers, most kids from those days had hours of fun but moves in the 1980s to make children’s playgrounds safer were a game changer for future generations. Some of the later photos show those changes – play equipment was lower to the ground, constructed from kinder materials and most importantly they had soft landing spaces. The photos certainly evoke memories.

1. Parks from the past

Swings at Collingwood Avenue in Layton, 1975

2. Parks from the past

3. Parks from the past

Waddington Road Play area in January 1987. The caption on the back of the photo says ‘swings, slides and see-saws have been condemned as dangerous and should be removed immediately to prevent accidents’

4. Parks from the past

Developer the Adil Group, which already operates KFCs and Costa Coffee outlets in Blackpool, was granted planning permission by officers It’ll be…

“We are human: we have red blood and we cry tears. We just want to survive” Rough sleeper ‘Martin’, who is originally…

“Businesses and residents are suffering and I think worse is to come” A log cabin overlooked by the Star Flyer (Image: SkyShots-Karl Houghton)…